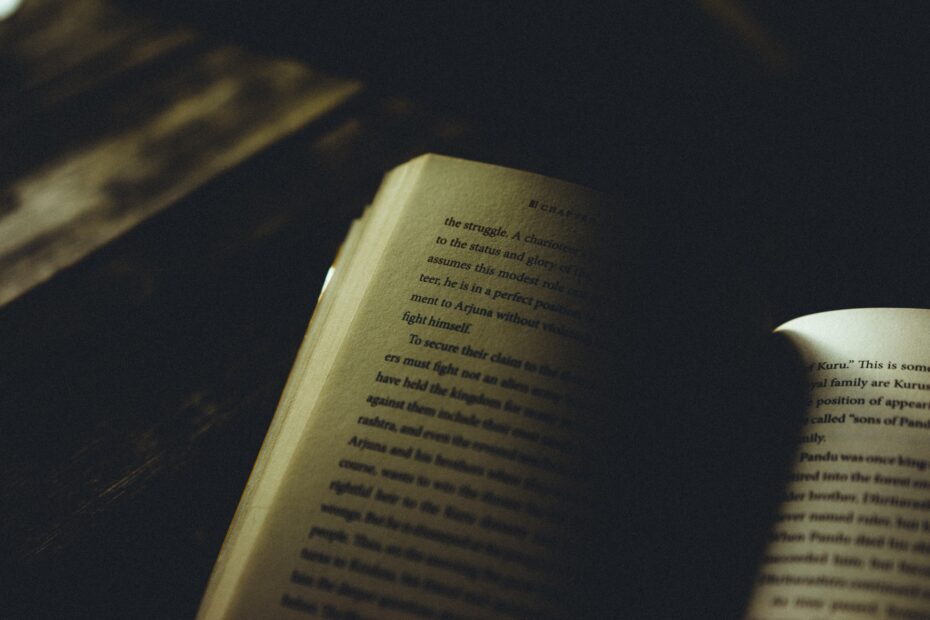 Patanjali is the author of Yoga Sutras and is credited as being the founder of yoga philosophy. His eight limb teachings offers a way to achieve oneness with the aid of meditation.

According to author Dr. Susan G. Shumsky of Exploring Meditation, “Patanjali’s ashtanga Yoga (ashta: eight, anga: limbs) is a description of kaivalya (singularity or oneness) and the path to attain it.”

Yama is the first limb of yoga and has to do with universal life. It has five categories which deal with truth, non-violence, acceptance of one’s material possessions,the ability not steal from others, and divine unity, while maintaining abstinence. Yama is said to uphold the laws of yoga.

Niyama involves the rules that connect a person to universal life. It also involves personal observation.

Teachings include purity of the mind and body, contentment, physical abstinence and keeping the body fit, self-awareness, and divinity. Much of this is achieved through meditation. Meditation allows for one to clear their mind of outer thoughts and be able to look within oneself. It can act as a spiritual connection as well.

The next limb is asana which involves body poses. Prana consists of breathing. In order to meditate properly, the correct form of breathing must be used which involves slow, deep breaths. Pratyahara is concerned with withdrawing from the five senses and looking inward.

Dharana involves the mind and concentration. Meditation teaches one how to focus on one point by keeping all other thoughts away. By being able to focus correctly, the mind is able to move on to a higher state of consciousness.

Dhyana deals with a person’s intellect and the ability to go deep into a person’s mind. It can only be achieved through meditation. The last of the eight limbs is known as samadhi. Samadhi occurs while in a deep meditative state where the mind and body exist in transcendental awareness.