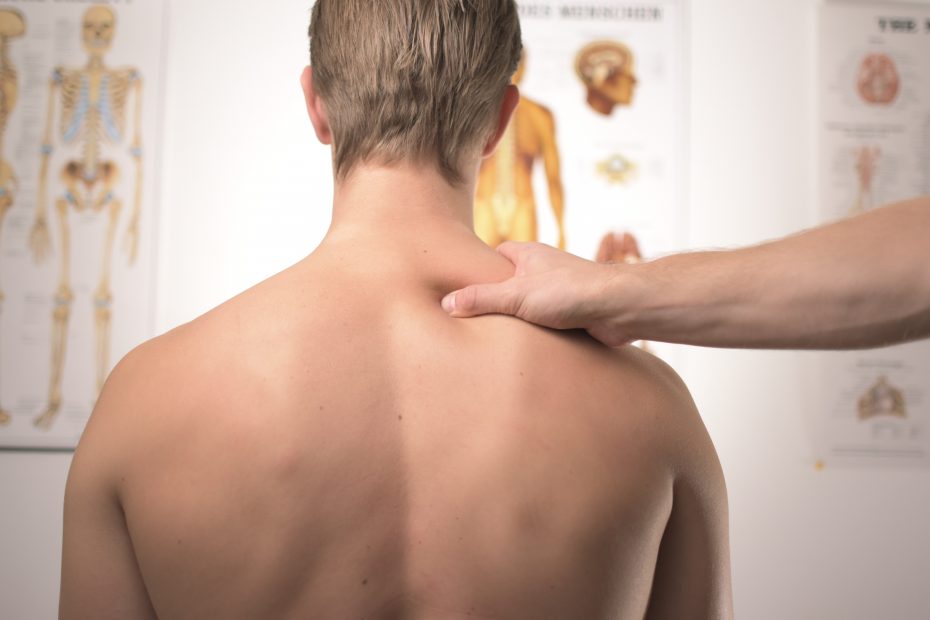 Fibromyalgia has been thought of for so many years as something that was psychological. Today it has finally been recognized as a real disorder. According to the Arthritis Foundation, fibromyalgia it is “a syndrome characterized by long-lasting widespread pain and tenderness at specific points on the body.” The term fibromyalgia means pain in the muscles, ligaments and tendons.

Fibromyalgia is considered a syndrome and not a disease only because the cause is unknown. A condition is labeled a syndrome when the signs and symptoms occur from no known cause. However, this syndrome can be traced back to several contributing factors. It has been said that the onset can be attributed to a stressor, such as an injury, illness or psychological stress.

For many years, fibromyalgia patients have not been able to get any type of pain relief with traditional medicine. Not being able to alleviate the pain, many patients have decided to try yoga as an alternative self-care therapy. This type of therapy has been increasingly drastically over the past few years. Yoga provides a patient with great pain relief and also gives them a mental, physical and spiritual balance.

What is Yoga and What are the Benefits for a Patient?

Yoga is considered an eastern health practice that includes both physical and mental exercises. There are many types of yoga, but the Hatha, which is mellow and slow, is what works best for fibromyalgia patients. A normal yoga routine would start out with postures and then move to breathing techniques and meditation.

If a fibromyalgia patient incorporates Hatha yoga into their life on a regular basis, they will receive the following benefits: decrease muscle pain and increasing muscle strength, increase their stamina, have a decrease in depression, have better sleep patterns, and better concentration.

The Experts Talk about Yoga and Fibromyalgia

James Carson, PhD and Lead Researcher at the Oregon Health and Science University in Portland ran a study with women who had fibromyalgia for a minimum of one year. During the study, which they called “Yoga Awareness”, met once a week for a two hour yoga session.

The group was split in two groups. One group continued to follow their doctor’s orders by taking prescription medicine and performing their own exercise program.

The second group continued with what their doctor had ordered but included the once a week yoga session to their schedules. The sessions consisted of 40 minutes of low impact yoga and 80 minutes of meditation.

After a few months, the study results were reviewed and group one had no change in their symptoms while group two had great improvement in pain, fatigue and sleep patterns. From the research, the researchers feel that they are on the right track and will be able to fulfill their long term goal of lowering and/or diminishing the symptoms that fibromyalgia patients have.