What to Expect in a Power Yoga Class 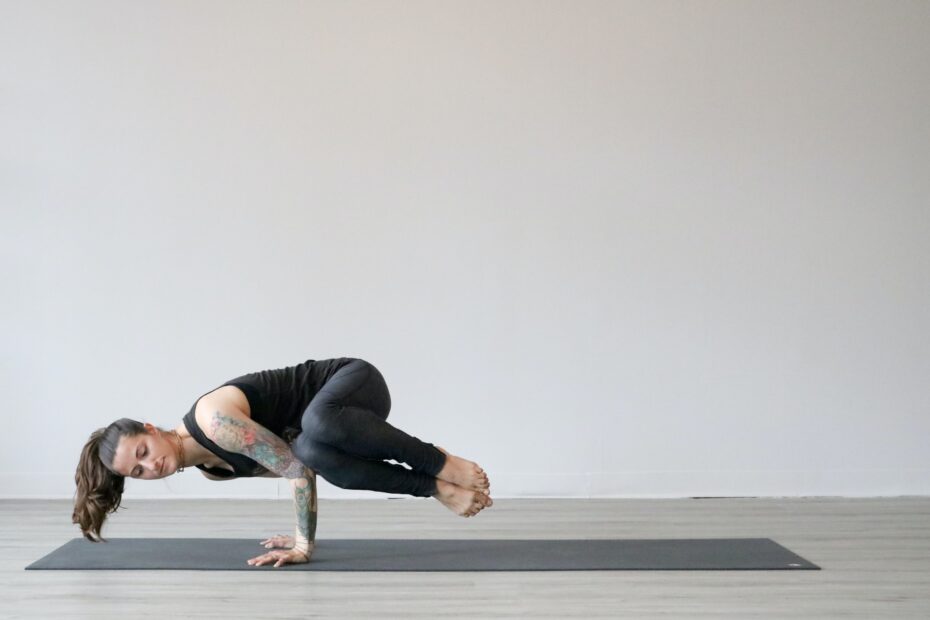 A Great Introduction to Ashtanga and Vinyasa Flow

Yoga can be practiced by any able-bodied person of any size or age and all it requires is a mat and some comfortable clothing. Some beginners, however, may appreciate some foreknowledge of what to expect when they take their first class. A power yoga class can be a great, non-threatening place to start.

What is the Difference between Power, Ashtanga and Vinyasa Flow Yoga

Power Yoga is simply a term yoga instructors began to employ in the early nineties as a way of de-mystifying Ashtanga postures and promoting this athletic form of yoga as an excellent means of developing flexibility, balance and core strength. In general, students attending a “Power Yoga” class may rest assured that the practice will be “westernized,” meaning generally free of traditional chanting, drumming, or terminology.

A class that is advertised as an Ashtanga practice will likely feature many of the same postures as a Power Yoga class, but may take a more traditional approach (for example, the session may start and end with a group chant of “Om”). Also similar are classes advertised as “Vinyasa Flow.”

These focus more on continuous movement regulated by the breath—participants can expect Vinyasa Flow classes to be vigorous and may not involve as much time spent holding the postures as in an Ashtanga or Power Yoga class.

New yogis are often told to wear “loose, comfortable” clothing to their first practice, only to find themselves in an inverted V posture (downward dog) being suffocated as the loose t-shirt they’ve worn falls down over their head. It’s not possible to be “comfortable” when constantly worried about exposing oneself, and considering the array of body-bending postures yoga requires, a run of the mill shorts and t-shirt ensemble doesn’t really cut it.

This is why long, loose pants and tight, stretchy tops are often the attire of choice in yoga classes. Form fitting exercise tops will not ride up or down during a rigorous series of sun salutations, nor will they allow for accidental exposure. Long pants also mitigate the potential-peepshow factor for both men and women. Breathable material that wicks will keep clothes from getting damp with perspiration and sticking uncomfortably to the body.

What to Bring to a Power Yoga Class

In yoga, sweat is considered the practitioner’s friend. It means the pores have opened and the body is providing its own lubrication to help facilitate the various twists Ashtanga postures require. That said, some yoga enthusiasts find it useful to keep a small hand towel or face cloth on hand for when their palms become too sweaty or when perspiration gets in the eyes. It’s also a good idea to keep a bottle of water nearby. Many instructors counsel students to avoid drinking water during the practice itself, but as soon as practice is over most people are keen to re-hydrate.

One thing it is not a good idea to bring to a yoga class is a full stomach. Wait at least a couple of hours after eating before doing yoga—after a few twists the reason for this becomes obvious.

What to Expect In the Yoga Studio

For those who have not arrived with their own yoga mat, most studios offer common use mats for free or for rental. The studio usually has spray bottles and rags available so that students can wipe these mats down after the class is over, and it is considered common courtesy toward the next student to do so.

Before class begins the instructor will introduce his or herself and, if she is a professional, ask if anyone present is new to the practice. Beginners should speak up—this knowledge will allow the instructor to direct specified guidance toward new students. It’s also important to let the instructor know about any injuries or physical limitations one might have.

When practice begins, beginners should do their best to simply follow along, taking postural cues from the instructor and other students for guidance. Keep in mind that when the instructor says “Go at your own pace,” he or she is not simply being kind or indulgent—the benefits of yoga do not come about as a result of straining or over-exertion.

Yoga is a gradual, mindful process of effort balanced with surrender. The point is not to touch your toes, but to feel the stretch in the muscles that takes place when you reach for them, and to determine your own “edge” in this posture. In yoga, this is simply a way of saying “back off” when the stretch or posture becomes too difficult.

Most importantly, if the first class has not gone well, remember that this is not called a “practice” for nothing.

If you want to quit, just remember these words…

“agog, that to quit yoga for reasons of inflexibility “is like refusing to take a shower because you’re too dirty!”