How the Alexander Technique Differs From Yoga and Pilates 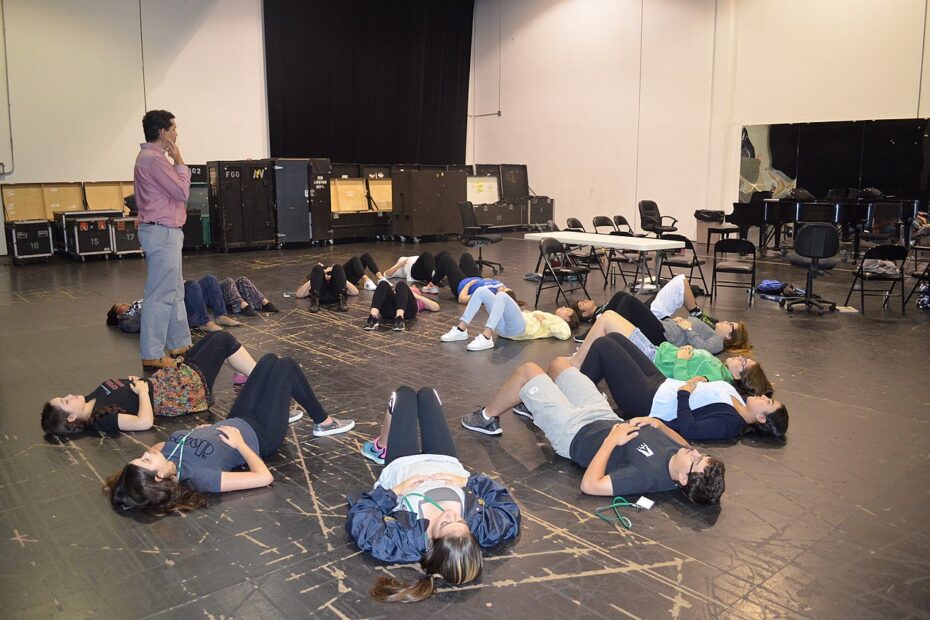 The Alexander Technique, developed in the late 1880s by Tasmanian orator F. M. Alexander, helps people get rid of tensions and move more efficiently. Though designed for performers, the technique can help anyone perform tasks easier and with less pain.

The Alexander Technique, along with other somatic movement therapies, such as yoga and Pilates, have the same goal, which is to improve the way a person functions, explains Robert Rickover, Alexander teacher in Lincoln, Nebraska, and Toronto, Ontario. However, each technique uses different methods to achieve that goal.

“For example, with yoga, if you go about it in certain ways, your muscles get stretched and realigned and that carries over into other activities,” Rickover says. “Pilates is a very targeted strengthening process with the emphasis on core strength.”

The Alexander Technique as a Mental Process

The Alexander Technique differs in that it is relatively more of a mental process, Rickover says. There’s no such thing as an Alexander exercise, as there are with other disciplines. “In essence you learn to take charge of yourself in a way that for many people is kind of a new idea,” he says. This can be an incredibly empowering process.

This technique is not something that is done to you, Rickover explains. Rather it’s something you do yourself. Other disciplines and exercises are helpful in complementing the Alexander Technique, but Alexander remains in a category of its own in terms of how it approaches posture and movement issues.

Who Benefits from the Alexander Technique

Two main groups of people typically come for Alexander lessons, says Rickover. People who are in pain turn to Alexander Technique for relief. “The technique has become associated with back pain. But it can help any sort of discomfort that’s caused by how you’re managing yourself.”

The other group consists of various types of performers, particularly musicians. Being a professional musician is extremely demanding physically because a musician performs the same movement over and over again.

Recently, health professionals have begun using terms like repetitive strain injury and carpal tunnel syndrome, largely because of the increase in computer use. But musicians have known about those types of conditions for years, even though they didn’t know the terminology. Alexander lessons can help a musician make subtle changes, which can in turn reduce strain and improve performance, Rickover says.

Lessons are usually given individually, though group lessons occasionally are given. At a typical lesson, a client often starts out sitting in a chair. The Alexander teacher asks the client to notice how they are sitting and how they are holding themselves. From there the client and teacher begin to work through motions they might typically perform, noticing how they organize themselves and what habits they have developed, then retraining themselves to do things more efficiently.

Rickover tries to get people to notice habits that might contribute to their difficulties, such as tightening the neck when speaking. “Then it becomes a hundred times easier to say, ‘Well, if you notice that, maybe you could stop doing that,’” he explains. “But if you don’t have any idea of it and all you know is that you’re in pain, you don’t have a lot to go on. I want people to find out what they’re doing that might be the source of what they’re concerned about.”

Results of the Alexander Technique

A recent clinical trial described in the British Medical Journal found that 24 Alexander lessons significantly reduced the number of days a patient reported back pain. While reducing pain is certainly important, Rickover says he’s even more interested in people who can do things they couldn’t do before, such as musicians who play better and with less pain or a golfer who swings the club more efficiently.

The Alexander Technique is about improving posture and movement patterns, but the word posture can be misleading, according to Rickover, because it implies passivity. The old fashioned term “carriage” captures it better.

“People who come for lessons, often their friends look at them and say, ‘Gee, you look better, you look more upright,’” says Rickover.