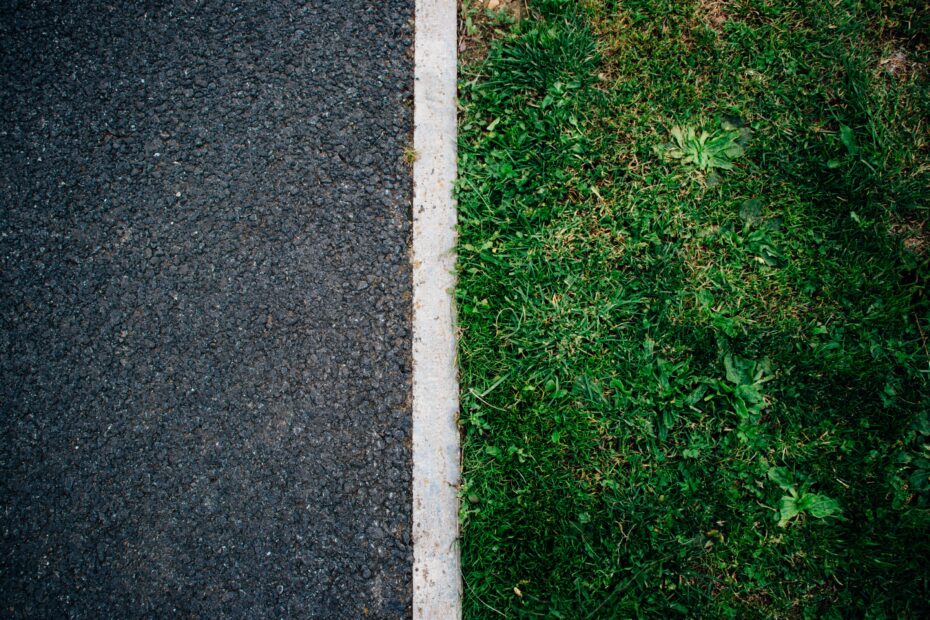 What’s the Difference and What’s Best for Me?

A sticky mat, focused breathing, cute workout clothes, and strong minds and bodies — Yoga and Pilates classes have a lot in common. However, they also have significant differences, and if you don’t have three hours a day to spend at the gym test-driving both options, the following ABC’s will help you decide which class is right for you.

In Pilates classes, you’ll primarily focus on your core — the 29 muscles and 58 attachments between your hips and shoulders. In particular, you’ll really work your abs and lower-back (and you’ll also likely do a few push-ups). If that’s your main fitness focus, this is the class for you!

In yoga, on the other hand, you may focus on your core on certain days and you’ll probably do some abdominal exercises, but the focus is generally on the full body. You’ll use your arms, legs, hands, gluts, and, of course, your core to support your movement (unless you take a more gentle, restorative class, you’ll also do some push-ups here – clearly, they’re very good for you!). After a tough Pilates class, your abs will likely be the sore the next day; after a challenging yoga class, your whole body might be sore!

Pilates was developed by Joseph H. Pilates in the 1920s – he wanted to strengthen his body after a sickly childhood. In addition to the popular mat-based moves, he also created fancier equipment (the reformer, the Cadillac) designed to target the core. Yoga originated in India thousands of years ago – the moves so common in Western exercise classes (sun salutations, down dog, child’s pose, etc) were actually only used as a way to quiet the body for meditation. Most yoga classes continue to include a period of quiet meditation.

The costs vary for both, but in general, a good bet is to check out free classes that are part of an existing gym membership. If that’s not an option, yoga and Pilates studios offer single class rates and package rates – the more you buy, the less it costs. Private lessons for each will be expensive (but really worthwhile if you can afford them); yoga classes rarely have a size limit, so they might cost a little less than a Pilates class that offers more individual focus.

As long as you stick with mat classes, the equipment is the same – a sticky mat (invest in your own – you can often find them at discount stores for less than $20) and your body. And be ready to take your socks off! You’ll need to ground your feet into the mat without slippery socks in the way.

If you still can’t decide between the two, look for a combo Yoga/Pilates class (often called Yoga-lates) that incorporates the best of both worlds!