Yoga, the Perfect Cocktail for Mind and Body 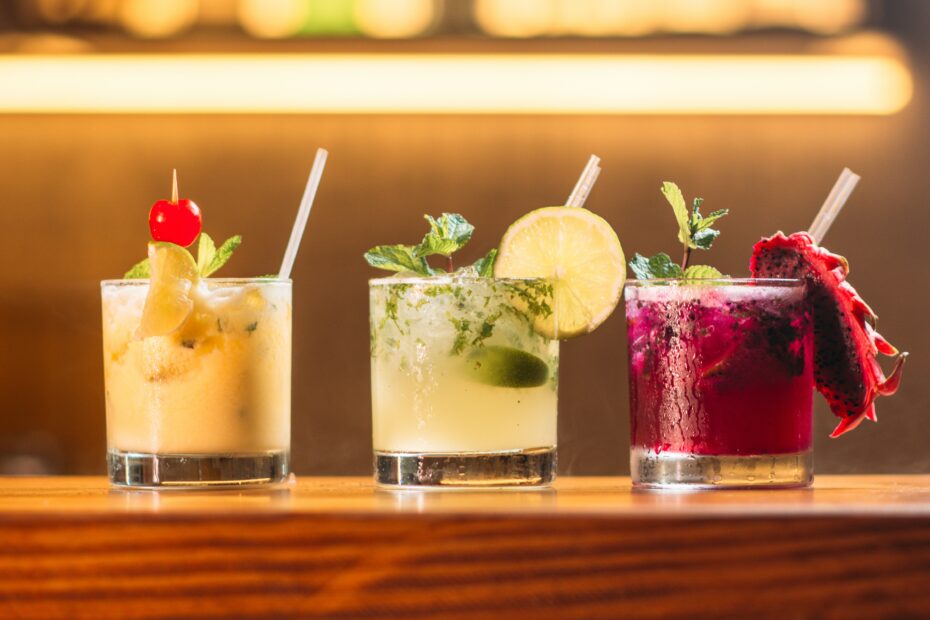 Advice for Beginners Contemplating Yoga as an Exercise Regime

With its meanings originating from the Sanskrit language, yoga has become a popular exercise regime not only because of its head to toe means of achieving fitness, but also because of its therapeutic effects that encompass both the mind and the body. Yoga, combined with acts such as meditation, has been hailed as an alternative lifestyle. The practice emphasises the importance of balance and moderation in both mind and body, and the postures or asanas, reflect this practice.

Perseverance is the Key

For any beginner, the visions of the impressive yoga asanas and Sanskrit terms such as chakra, prana and pranayama amongst others can be daunting. It is important to realise that some yoga poses are not achievable immediately and that it takes constant practice and dedication. With benefits such as increased stamina and energy levels, enhanced muscle tone and an overall sense of harmony and well being, yoga is fast becoming an alternative to conventional exercise regimes.

Careless practice of Yoga may result in injury and discomfort. There are some important safety guidelines that must be considered before commencing exercise:

Each school of yoga, of which a few are called Viniyoga, Ashtanga, Vinyasa and Iyengar sequence their postures in different ways. He insists that despite the school of yoga being practised, the sequence need not be a linear step by step rigid procession, but can be repeated and adjusted according to the exercise routine.

For a beginner wanting to practise at home and not in range of teachers offering yoga classes, there is a wealth of hardcopy and online material giving in depth information on beginner’s sequences and postures;

The benefits of yoga are numerous; with the emphasis on achieving balance between mind and body, the results could only be a toned body, a more positive outlook and peace in an ever changing turbulent world.