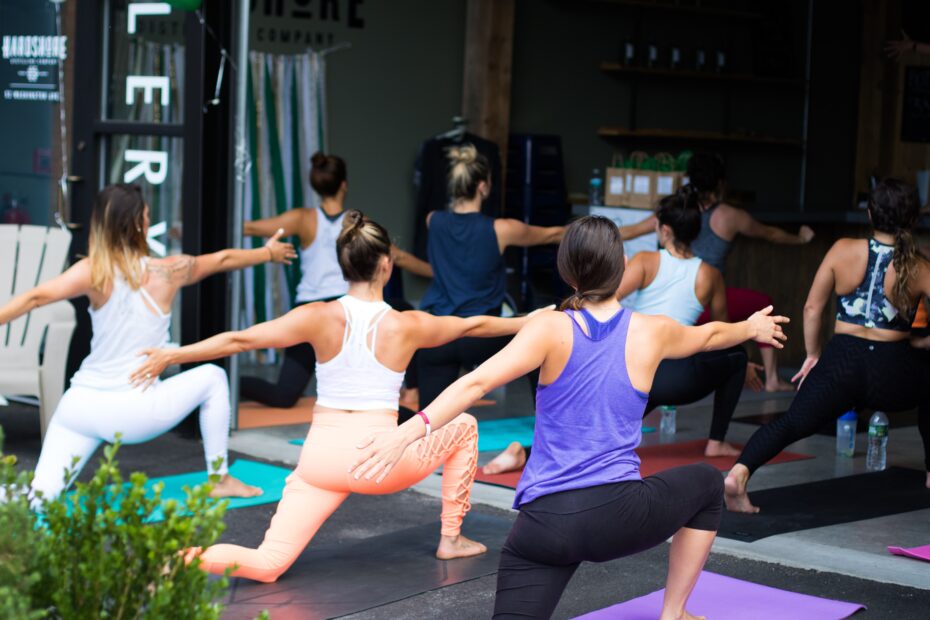 The Funny, Frustrating and Often Silly side of a Yoga Practice

Yoga classes are meant to be serene pools of space and time where students can relax into the present. Students are encouraged toward mindfulness in the here and now, in thought and speech. While being taught to be kind and caring with themselves through out the class, Yoga students also complete each session by honoring one another with the word “Namasté”.

However, students aren’t always 100% aware of what would be considered respectfully honoring their fellows’ practices might entail.

Countless blogs and comments have been written and posted in response to this, apparently, the obnoxious behaviors displayed by “Ogden” tend to be more prevalent in larger cities.

One thought is that yoga practice is more widely accepted as a male activity in LA or New York, rather than in the Midwest or in smaller cities and towns in the US. With fewer men in attendance, it’s likely that the guys willing to attend a practice are going to be there to be serious about stretching, not ogling.

Because of the vulnerable and sometimes awkward positions many yoga asanas require students to attempt, it is also possible that “Ogden” manifests many female yoga students’ fears. While few people would actually behave that way, many students are aware of the possibility.

That being said, friends chatting and giggling while fellow-students are trying to get centered can be a huge distraction as well. A good rule of thumb is to respect everyone’s time in the studio as special. This is when people are taking a few moments to do something for themselves. Don’t make it all about you. Arrive to classes on time, appropriately dressed, with your cell phone turned off.

When students choose to pursue friendships (or other relationships) outside of yoga class, it should be done outside of the studio, such as arranging to meet for a smoothie after class.

Every Yoga practice is going to include a series of relaxing and detoxifying twists. The benefits of these kinds of poses on the digestive system is undeniable. However, if a student has not evacuated their system properly prior to class, all of that movement and squeezing can have embarrassing results.

The long and the short of it is: go to the bathroom before class!

Not only can the sound of growling stomachs and passing gas distract the entire class, but one doesn’t have to be a top-notch humorist like Mike Myers to get a case of the giggles when someone has a particularly bad Chinese meal.

It is inevitable. We all have a moment of hilarity strike us from out of nowhere amidst the serenity of Yoga practice. Sometimes, it is just from the sheer joy of springtime… or being in love…. Who knows? Maybe it’s in the water?

Most instructors are tolerant of a small, brief amount of laughter. However, like Mr. Myers, if it turns into a full-on fit of the giggles, you may be asked to leave the class so your fellow students can practice in peace.