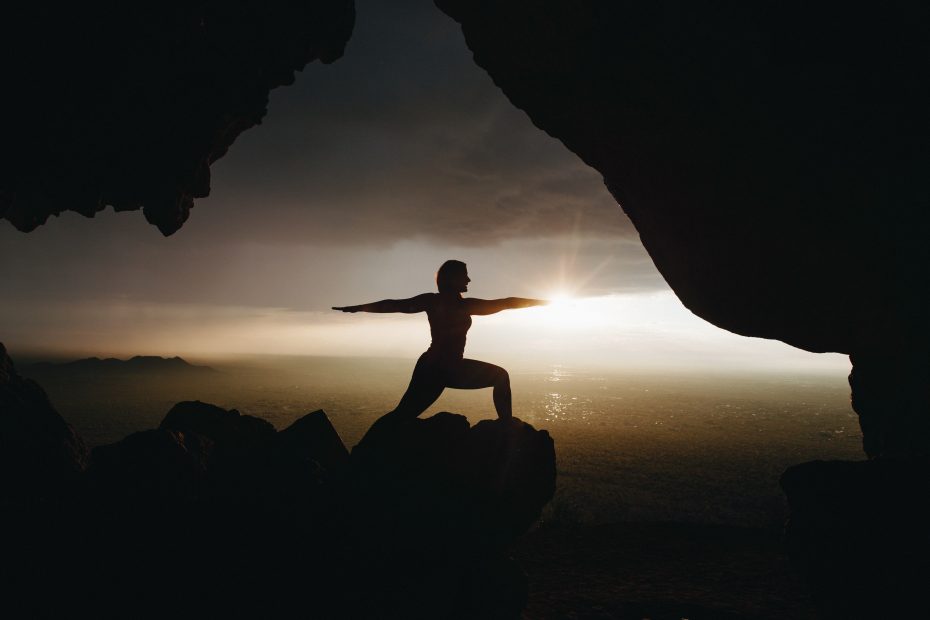 Finding Peace with Yoga without Worship or Religious Congregation

Yoga can become a spiritual practice for an individual’s concept of spirituality, whether that be peace, unity with a deity, or health. Swami Rama’s Conscious Living: A Guidebook, advises engaging in the practice of self-realization or an enlightenment of self. While there is no Christian yoga, A Christian can do yoga and remain a Christian. The situation is the same for Jews, Buddhists or Muslims.

Attaining physical health or losing weight need not be a religious practice but does need to be a lifestyle choice. Focusing inward is a choice whether to describe the experience as religious or as learned or peace

Chanting and Meditation in Yoga

Chanting a Sanskrit mantra by repeating undecipherable sounds may be part of yoga practice. The sounds themselves such as “Ohm,” said to be the universal earth sound, should be calming. If they produce religious angst, do don’t them. Words do not make a religion, beliefs do. Meditation can be to relieve stress and resolve conflict, not necessarily deity worship.

Richard Freeman, in his Yoga Chants study, feels the chants help those who practice find “the ultimate goal of yoga,” which is liberation. Goals of yoga include silence of the mind, as described by Patanjali in Yoga Sutra. Understanding a scripture does not necessarliy make it an adapted religion.

The chanting before and after western yoga classes has mixed reactions. Understanding what is said increases the enjoyment and dispels any fears of contradictory religious values. Chanting is like all activity in yoga: voluntary.

Om, Sound of Earth, of Connection, of Breath, or of Unity Consciousness, for Yoga

Ohm or Om , now a popular Sanskrit symbol, pronounced a-um, can be an affirmation of a divine presence. It can be called Pranava. Although occasionally likened to the Judeo-Christian “amen,” it isn’t the same or used similarly in prayer. It has been used in the chant of Namah Shiuaaya, acknowledging Lord Shiva as the embodiment of the universe. It can also be interpreted as a salutation to the Guru who embodies existence or knowledge or bliss. It can also simply be chanted for pleasure of the sound.

There is a quest for unity of body and mind. Debating spiritual versus physical yoga distracts from the actual practice and meaning of yoga.

Dealing Personally with Yoga and Religion

Decide whether the accouterments of religion are the religion itself. If lighting candles seems religious, select a different studio or class; likewise, incense or other symbols of religious beliefs of the classroom may be accepted or avoided. Practice yoga as real life is practiced.

Yoga is not an all-encompassing answer to the trials and tribulations of daily life, only an aspect of it to make the path a little easier.