Which Yoga Style is Best For Me? 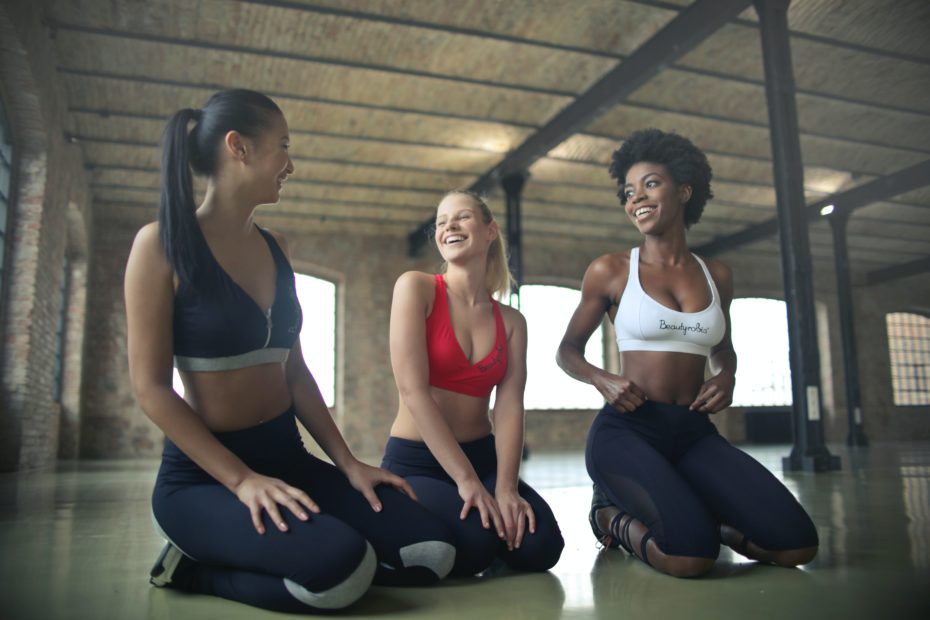 People practice yoga to increase flexibility or strength, to improve posture, or to assist in injury recovery. For others, yoga is a complementary practice to sporting endeavours. Still more people are gravitating towards yoga to escape the frantic pace of life – to relax and re-focus.

With many different styles of yoga, and people seeking many different things from their yoga practice, it can be difficult to know where to begin. And it doesn’t help that the names of yoga styles are often Sanskrit, the language of the yoga tradition.

Here is a very brief outline of just a few of the styles of yoga available today.

Generally classes that are described as ‘Hatha yoga’ are comparatively gentle. They will assist you in developing flexibility and strength gradually, and will encourage a sense of relaxation.

The four styles of yoga listed below fall into the broad category of hatha yoga, but can be more physically demanding than traditional hatha classes.

Iyengar yoga is differentiated by the extremely close attention paid to alignment, and by the use of props, which have been instrumental in making yoga accessible to stiffer Western bodies. As the official Iyengar yoga website states, “the use of props, designed by Guruji, such as wooden gadgets, belts, ropes helps the practitioner to achieve perfection in any asana.”

Iyengar yoga can be physically demanding, but the slower pace and long holds of the asanas mean that it is suitable for all students. Modifications and variations can be offered to students with specific needs such as injuries.

Ashtanga Yoga was established by Sri K Pattabhi Jois. It is a dynamic, faster-paced style of yoga best suited to people who have a reasonable level of fitness, or who are hoping to increase their fitness. Be prepared to sweat!

Ashtanga yoga is divided into six set series of postures, and students are strongly encouraged to master each series before moving on to the following series. The degree of difficulty even in the Primary (or beginner) series means that only quite committed students move beyond this sequence.

Traditionally, Ashtanga is practiced ‘Mysore style’ (Mysore being Pattabhi Jois’ home city) meaning that students move through the sequence at their own pace, and teachers move around the room to assist wherever necessary. This requires the students to be familiar with the sequence.

Most Ashtanga studios also offer ‘led’ classes, in which the teacher talks students through the sequence.

Vinyasa is a graceful, flowing style of yoga in which movement from one asana to the next follows the breath. It can vary in intensity; some Vinyasa classes are fast-paced and sweaty, others are little more down-tempo.

Not connected to a single lineage, vinyasa teachers draw from different styles to create their own fluid sequences that will change from class to class.

Smooth, steady movement during the transitions between asanas is as important as alignment in each asana. If you enjoy a practice that’s a little unpredictable and you like to move, Vinyasa is probably right for you.

Bikram Yoga, founded by Bikram Choudhury, consists of a set sequence of 26 asanas that are practiced in each class. Classes begin and end with breathing exercises.

The most distinctive feature of Bikram yoga is the heat: Bikram studios are heated to around 105 degrees farenheit. Take a towel and a bottle of water, and dress for the heat.

Other Styles of Yoga