What You Need to Know About Power Yoga 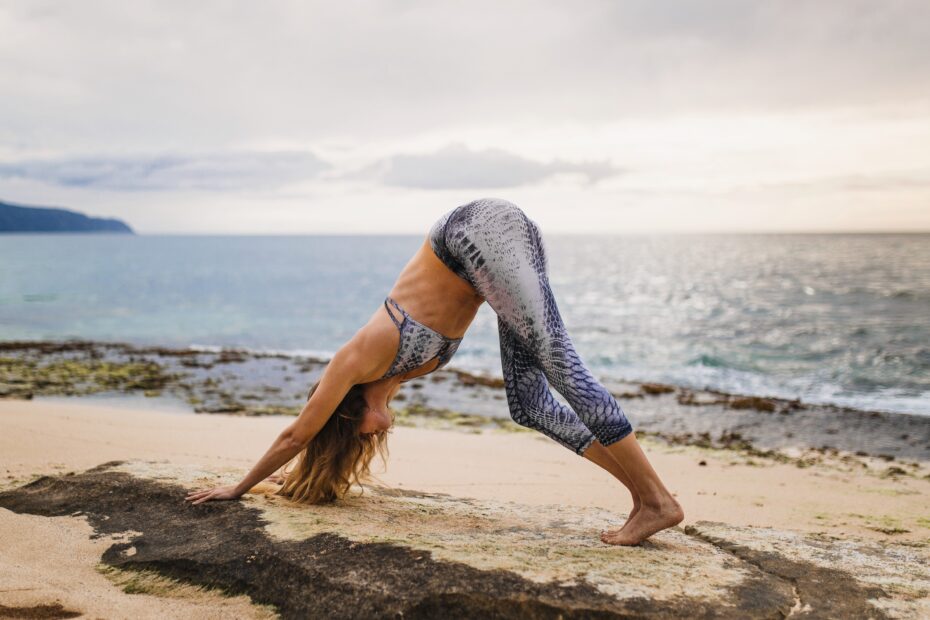 Power yoga is the Western world’s take on the spiritual practice that originated thousands of years ago. Originating in the 1990s, power yoga has now become a staple in gym classes around the country, making the practice of yoga mainstream.

Power yoga stems from the style and philosophies of Ashtange yoga, According to healthyoga.com it was Sri K. Pattabhi Jois, a renowned Sanskrit scholar who inspired the Western world’s yogis with Ashtange. However, the term power yoga was created the another Ashtange yoga teacher Beryl Bendere Birch, who is the author of “Power Yoga: the Practice.”

What is Power Yoga

Power yoga focuses on the building strength and flexibility through basic yoga poses. It is typically a faster paced than other practices, but is easily modified for beginners.

Power yoga like all practices of yoga has a long list of benefits, but power yoga gives focus to key benefits.

Yoga for All Ages

Power yoga, like many other practices of yoga, can be done at almost any age, as modifications are offered with every pose. This makes power yoga a great workout no matter how long you have practiced. After leaving a power yoga class you will feel more in tune with your mind, body, and spirit, as power yoga classes focus on coordinating all elements of the practice.