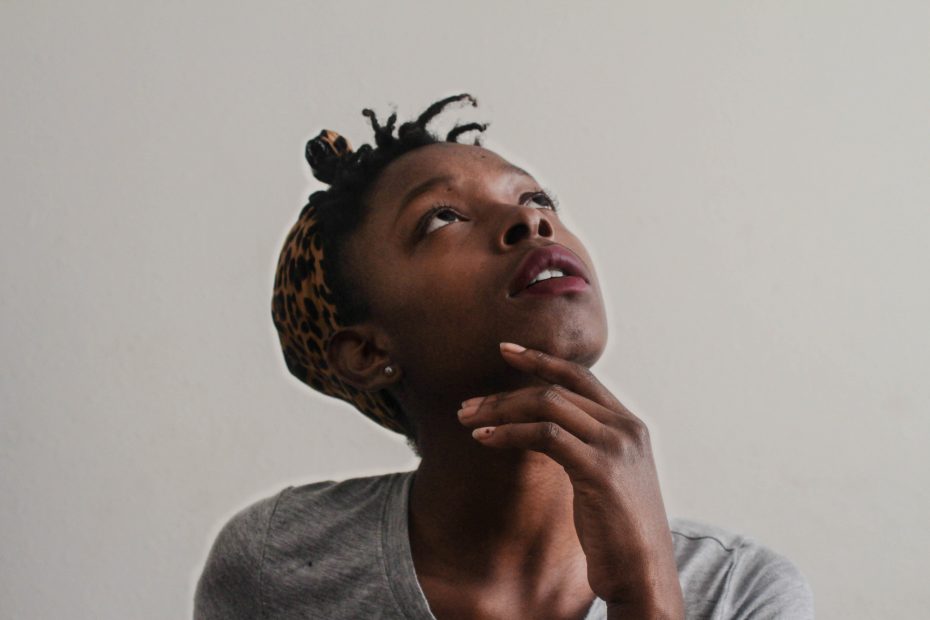 Millions are falling in love with the ancient practice of yoga, a Hindu form of health and spirituality that has the power to transform both body and mind. For some it is a means by which to explore relationships with spiritual forms, for others it is a way to draw sweat from the skin. To whatever a yogi owes his dedication to practice, yoga is a means by which to build an intimate relationship with oneself; it is the path to self-realization.

Getting there, however, is by no means as easy as turning on a light switch. For the beginner yogi, there are many challenges to developing a practice that materialize along the way. However painful, however seemingly impossible the challenges may prove, yoga is for everyone. By being reminded of the essence of yoga, even the most skeptic of all hesitant participants can come to realize the yogi within.

Understanding Yoga as a Personal Practice

Yoga may be taught by teachers, but a yoga practice is hardly something that is given from one to another. An instructor is only intended as a guide to helping the student achieve a heightened sense of him or herself, by sharing the knowledge of yoga and the experience of having performed postures and sequences. Developing a yoga practice is very personal, as there are many non-physical aspects of a yoga practice which require mental concentration and honest reflection. The beauty of yoga is that it is yours, that it belongs to no one else but to he or she who creates the mental and physical space to both nurture and develop a practice. After all, the word “yoga,” loosely translated, means “to join.” What is being joined? The body with the mind, in harmony and together balanced through dedication to practice.

For a beginner, yoga may seem overwhelming, and rightfully so. With so many styles, so many studios, so many varieties of yoga gear and as many types of mats as there are colors in the rainbow, yoga has successfully infiltrated mainstream America, and has been redefined in a host of ways.

Despite the many varying outward expressions of yoga, they are all, in one way or another, derived from the same thing. This “thing” is yoga in its purest form, it is recognition of the truth that yoga is a science of human life, and is hence entirely unique to each and every yogi.

What does it mean to reach self-realization? The ultimate goal of the science of yoga is to bring the yogi closer to understanding his inner-most self, his spirit, his pure being. Yoga is the actual application of its teachings, which when put into practice, make self-realization possible.

The first few days on the mat may be painful and disappointing, though the beginning yogi will be able to shed much physical tension, mental stress, and emotional imbalance through those first tender weeks of practice. But that the yogi has chosen to be present with his/her yoga is the reason why most yoga instructors preach, “just keep coming back!” to new students. It is most rewarding to begin a life-long practice, to commit each day to serving oneself through yoga, though this may not be revealed until the yogi has matured with time.

In beginning a practice, the new yogi will discover his or her own way, and the teachings of yoga will be revealed as the student’s practice ages. For beginner yogis, the most crucial element of practice is that they continue to create space for it; yoga will take over, and the benefits, both physical and mental, will begin to manifest along the path to self-realization.