The Spiritual Side of Yoga 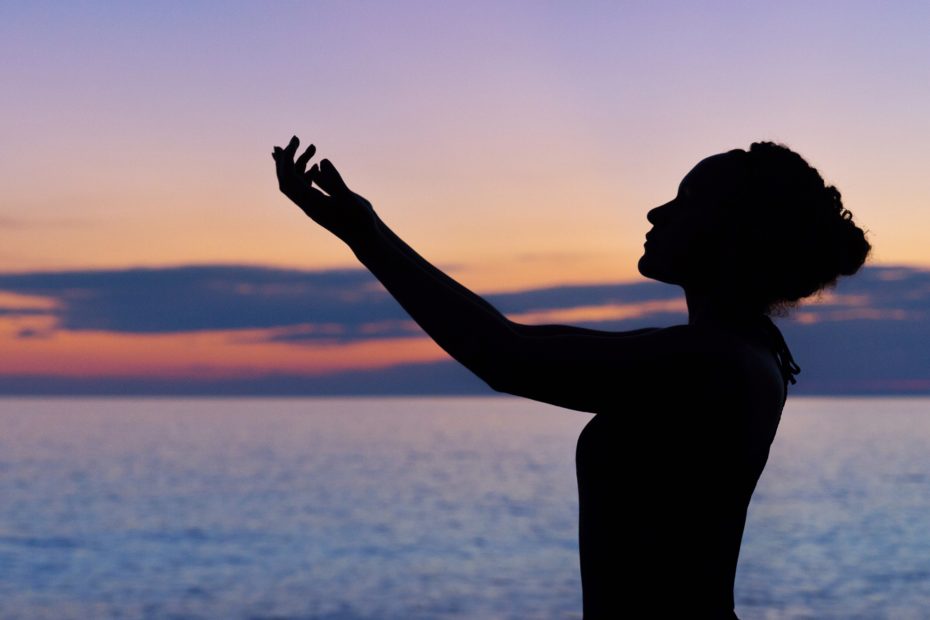 An Inspirational Approach to Healing

The primary aim of yoga is moksha, or liberation. Yoga can lead practitioners to experience true inner freedom, peace and harmony within ourselves and with all that exists: other people, but also with the animals and plants, the ground that they walk on and the very air they breathe.

Yoga is derived from the Sanskrit word “yug,” which means “to create union.” The primary union in yoga is the union that exists between spirit and matter. It’s believed that the link between the body, mind and spirit is the breath.

The breath is the spirit that sustains life, as in “the holy Spirit” of Christianity. Yoga, though having roots in Hinduism, is in itself not a religion. The regular practice of yoga, can, however, deepen religious faith and help one progress along a spiritual or religious path. Yoga is an expression of the fundamental unity of life. The practice leads to a place inside of the self that is free from worry, fear, anxiety and ordinary worldly concerns.

A Spiritual Practice of Yoga

Yoga is not just a physical practice of asanas and pranayamas. Rather, these yoga practices equip a person with a heightened awareness that enables him to celebrate a common essence that pervades all human activities.

Even mundane activities like cooking or brushing your teeth can be transformed into an offering, or form of worship, to any form of God that the yoga practitioner may acknowledge. What transforms actions from mundane to spiritual is the bhakti, or devotion with which you can surrender the fruits of your actions to a higher power that exists everywhere and in everyone.

In addition to Patanjali’s Yoga Sutras (an ancient treatise containing sutras, or short aphorisms about the practice of yoga), the Bhagavad Gita is a key text of the yoga practice. Bhagavad Gita translates as “the song of the Lord.” It is one of India’s most ancient spiritual books.

On the surface, the Gita is a dialogue between the warrior Arjuna (who represents every person) and Krishna (who represents God) at the dawn of Indian history. The location for the conversation is a battlefield where Arjuna despairs, seeking from Krishna answers to the meaning of life.

The deeper meaning of the Gita is that it contains lessons about the war within and the struggle for self-mastery required to live a meaningful life. In chapter six of Eknath Easwaran’s version of the Bhagavad Gita, Krishna summarizes what it truly means to be a yoga master:

“The infinite joy of touching Brahman is easily attained by those who are free from the burden of evil and established within themselves. They see the Self in every creature and all creation in the Self. With consciousness unified through meditation, they see everything with an equal eye.

“I am ever present to those who have realized me in every creature. Seeing all life as my manifestation, they are never separated from me. They worship me in the hearts of all, and all their actions proceed from me. Wherever they may live, they abide in me.

When a person responds to the joys and sorrows of others as if they were his own, he has attained the highest state of spiritual union.”

Providing practitioners with numerous tools and insights for spiritual healing and growth, yoga practice can provide one with much more than mere physical exercise.