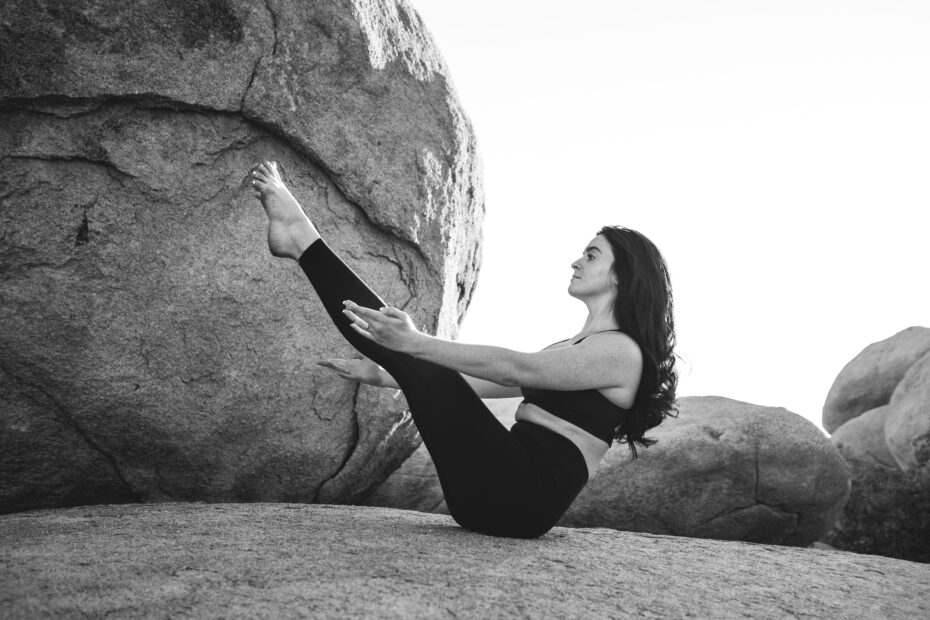 What is Power Yoga

It is a Westernized version of Ashtanga Yoga and varies from teacher to teacher. Power Yoga is best suited for physically fit individuals who are looking for an intense workout and want to push their bodies to the edge and is not recommended for beginners.

Because Power Yoga strengthens and builds muscles it can be a great aid in weight loss and weight gain prevention. If you have never tried Power Yoga before start with this quick Power Yoga Flow Sequence.

This completes one full pass through the first part of the Power Yoga Flow Sequence. Repeat this sequence several times to warm up the body.

Transitioning and building on this warm up sequence is easy. As you finish your last pass through center from the left side into Forward Fold, hold the fold. Modifications for the next part of this sequence are available and will be discussed in a later article.

The first half of this sequence worked the hip abductors and adductors, the gluteus, shoulders and upper back. The second half worked the upper arms, upper back, shoulders, core and legs. When united with the first half this creates a simple Power Yoga Flow Sequence that helps to build, strengthen and tone muscles. Complete this series multiple times from start to finish for a longer duration Power Yoga workout.