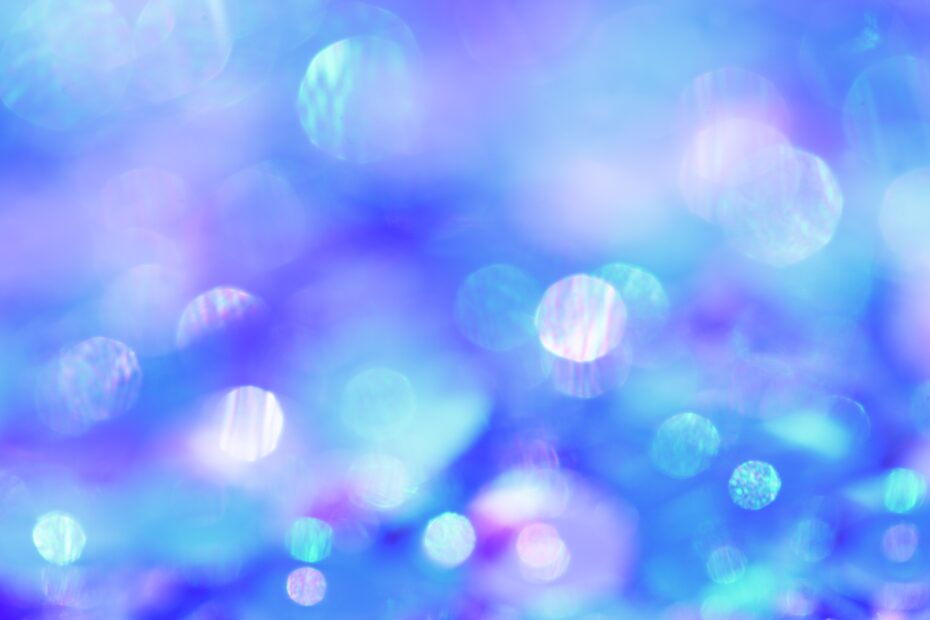 The vital life force — known by various names like prana, ki, chi — is the energy that sustains life. The concept of using one’s own vital life force for healing has been popular all over the world and for several centuries. There are also several physical movements, one can employ to enable prana, to flow freely.

Yoga is an ancient practice that tones the physical body, relaxes the mind and brings the body, mind and spirit into a harmonious balance. Yoga, when practiced with correct breathing recommendations, can leave the practitioner energized and refreshed.

Tai chi means “supreme ultimate.” It’s referred to as the softest form of martial arts. Tai chi is a discipline that unites the body, mind and spirit. Most students of tai chi consider it more as a means to promote health and vitality, than as a method of self-defense.

Tibetan Rites are a series of five exercises that can boost one’s personal energy.

The practice of the Tibetan rites or five Tibetans originated in the Himalayas and regular practice of these exercises offers several benefits including a healthy physique, mental sharpness, increased energy and delayed aging.

Foods that Enable Flow of Prana in Body

Yogic food guidelines recommend foods rich in prana for longevity. Some foods that have the life force energy intact are raw fruits, vegetables and sprouts. Yogic scriptures mention that quality is more important than quantity and hence the consumption of pranic energy-rich foods, in small quantities, several times during the day, is recommended.

In general, foods are best consumed in their natural form, with as little cooking or processing as needed for digestion.

Physical exercises like yoga, tai chi and qi gong do more than help with weight management and stress relief; it’s believed that they directly boost the energy body and remove blocks to flow of chi energy.