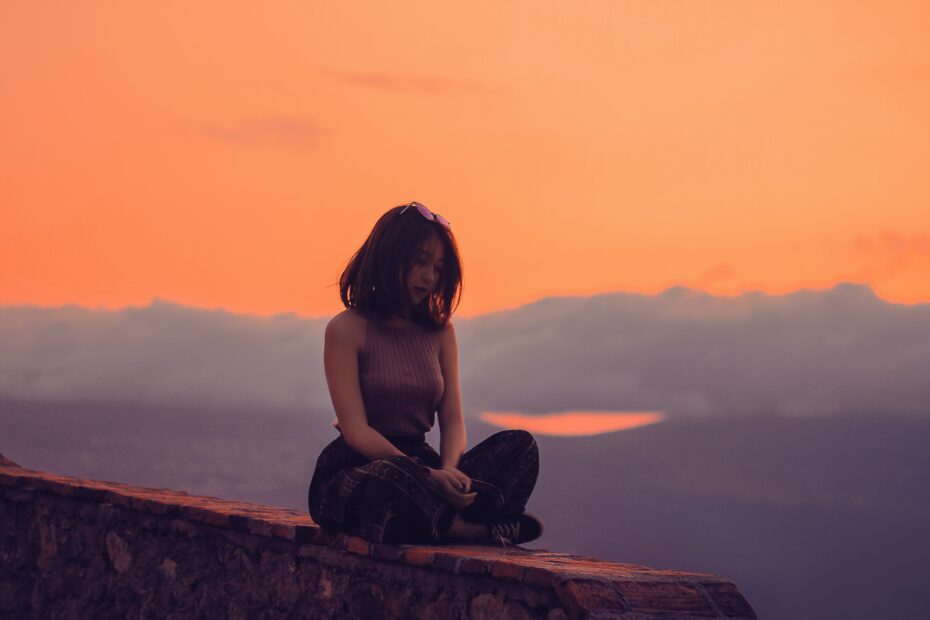 A mantra is spiritual energy encased within a sound-structure. In the religious context of Hinduism, a mantra is seen as a divine power (sakti) manifested as sound. Indian mantras are generally in Sanskrit. They are not personal inventions but are believed to be divinely inspired, received either in visions or in deep meditation by the rishis (seers). Most Indian mantras go back to the times of the Vedas and Upanishads.

The definition of mantra as given by India’s spiritual literature is ‘mananat trayate iti mantrah’ – that which saves or protects (trayate) by constant thinking (mananat). The word ‘mantra’ consists of the root ‘man-‘ – to think (same as in manas – mind and manava – human). The suffix ‘-tra’ may either mean ‘to save’ or ‘to protect’. It may also be translated as ‘instrument’ or ‘tool’. Therefore, another possible translation of ‘mantra’ would be ‘instrument of thought’ or ‘thinking tool’.

Mantra in Veda, Tantra and Bhakti

The majority of Sanskrit mantras have their origin in the Vedas. They mostly follow the written pattern of two line slokas (verse), although they can be in the form of one line slokas or even a single word, too. The most basic and fundamental mantra is ‘om’ (also spelled as ‘aum’) which is known as the pranava (primal sound). It denotes Brahman, the Absolute. Other Vedic mantras are the Gayatri Mantra, the Shanti Mantras, the Maha Mritunjaya Mantra or ‘asatoma sad gamaya’.

Mantras also played a prominent role in Tantric spirituality in medieval India (500-1300 C.E.). Unlike Vedic mantras, the mantras of Tantra are not hymns of praise but are meant to bring about an altered state of consciousness. Apart from traditional Vedic mantras and names of deities, Tantra uses bija mantras (seed sounds) such as ‘aim’, ‘hreem’ and ‘kleem’. The bija mantras are either used by themselves or as a prefix to other mantras, for example in ‘om kleem krishnaya namaha’.

Finally, in the Bhakti Yoga movement of the late medieval period of Indian history, the many names of the Divine in its various aspects were used as mantras. These names of God were either chanted in kirtans, bhajans and hymns or repeated in mantra japa and meditation. Examples are ‘om namah shivaya’, ‘om sri ram jaya ram jaya jaya ram’ and the Hare Krishna Maha-Mantra.

There are three types of mantras.

Mantras have traditionally played an important role in Indian spirituality. They are considered as tools for spiritual development and liberation. Through constant repetition and contemplation, they may lead to a higher state of awareness and connection to the Divine. This is the path of mantra yoga.