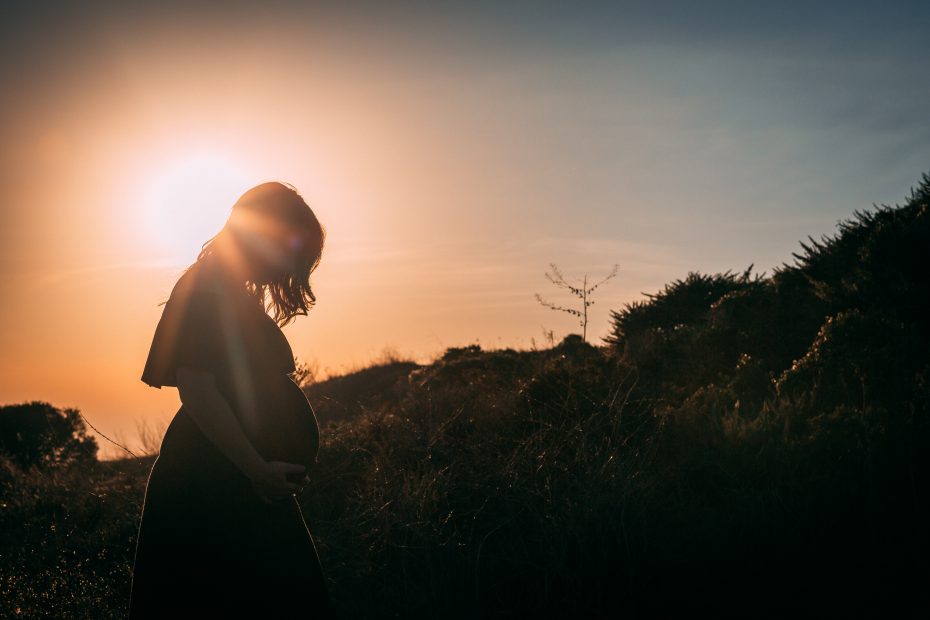 For a new mother, it’s important to balance time spent at home and personal time. It’s neither reasonable nor healthy to expect mothers to be with their children 100 percent of the time, so a new mother will need opportunities to have some time to herself. A new mother will also likely be concerned about losing her pregnancy weight.

All these concerns can be addressed in one relaxing exercise routine: Bikram Yoga.

Bikram Yoga benefits new mothers in a multitude of ways. It is a gentle way to exercise while being a very effective way to lose weight. It warms and flexes the muscles, allowing for effective stretching which is relaxing to body and mind. It also focuses on stress-reducing meditation, which is something that will prove very useful to a new mother.

Bikram During Pregnancy Is Not Advisable

It is important to note that Bikram yoga is not suitable for women during pregnancy, unless they were regular Bikram yoga students prior to pregnancy. The extreme heat and strenuous moves can be dangerous if the woman is not experienced in Bikram yoga. Most fitness professionals, myself included, believe that Bikram yoga has the potential to raise core temperature and therefore advise against this form of yoga for pregnancy.

Also, it is incredibly important for new mommies to stay well hydrated if they are taking part in Bikram yoga. Without proper hydration, Bikram (or hot yoga) can cause dehydration which may affect lactation and lead to breastfeeding issues.

What is Bikram Yoga?

Bikram Yoga is a specific type of yoga which is performed in a room heated to 105 degrees Fahrenheit. It retains the calm and gentle motions and strong stretches and poses of traditional yoga, but is considered by many to be more effective in several ways due to the heat.

Beginning students of Bikram Yoga should be prepared by being well hydrated and knowing the limitations of their body. The heat of Bikram Yoga often causes nausea and light headedness. Beginners, especially new mothers, should be careful not to overwork themselves. New mothers who are not accustomed to working out may first want to try traditional yoga or the less extreme hot yoga before moving up to Bikram Yoga.

Traditional yoga is well known as a weight loss routine, but Bikram yoga benefits the participant a step further by heating the practice area. Students of Bikram Yoga will sweat more, causing their bodies to burn more calories. Additionally, the heated room warms the muscles and allows for further stretching, so poses may be performed more effectively to attain their full intended benefit.

For a new mother, Bikram Yoga is an ideal weight loss tool because it is a comparatively gentle workout. It is strenuous enough to burn calories efficiently, but the movements aren’t harsh and don’t involve aerobic activity. A new mother who is still recovering from birthing can ease into Bikram yoga without feeling overwhelmed.

As traditional yoga focuses on meditation and calming the mind and body, so too does Bikram Yoga. All forms of Yoga encourage mental discipline, which in turn helps to control the emotions and reduces stress.

Bikram Yoga also works with the body to reduce physical stress. A good stretch is always relaxing, and the heat of Bikram Yoga allows muscles to stretch further than they normally would without injury. This thorough stretching invigorates circulation and improves oxygenation throughout the blood. Many people believe that this improved circulation, combined with the heavy sweating of Bikram Yoga, helps to flush impurities from the blood, creating a healthier mind and body.

Bikram Yoga benefits new mothers in many ways: It aids in post-pregnancy weight loss; allows mothers to have relaxing personal time; and reduces stress by calming the mind and purifying the body through gentle meditation. For a new mother who wants to start an exercise routine after childbirth, Bikram Yoga makes an ideal choice. Just remember to drink lots of water and practice in moderation.