Feeling Run Down? Try Yoga to Perk Up as Well as Calm Down 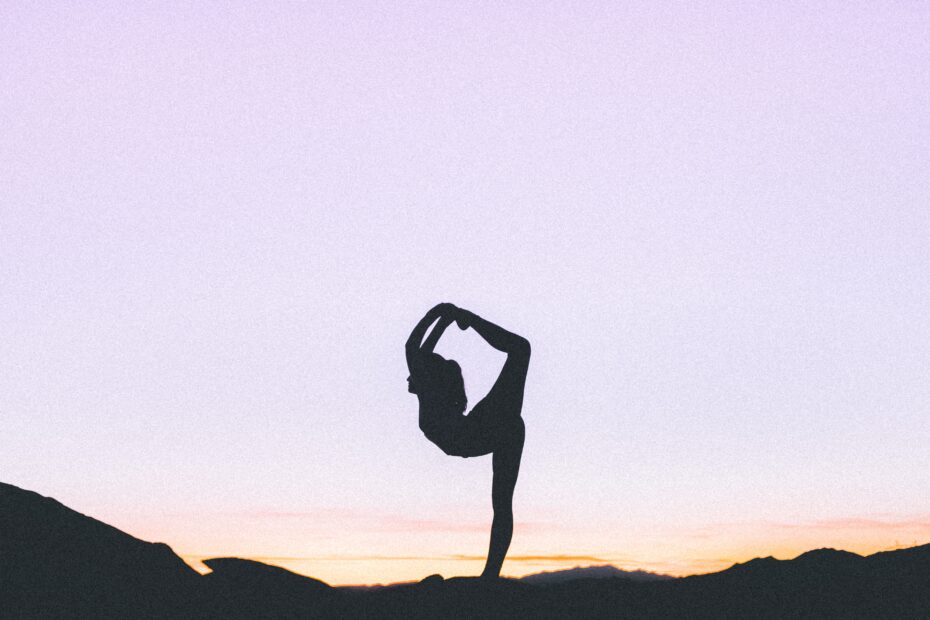 The term yoga actually means union. Many people think of yoga almost as a contortionist’s practice – twisting into all sorts of complicated, and even seemingly impossible configurations – but yoga is simply the practice of joining mind, body, and spirit together as a whole.

A well-known part of yoga includes the practice of asanas, which are the poses of yoga – the postures. Asanas bring the mind into a state of awareness about the body it is within. This mindful awareness is as much an important part of the pose as the bodily configuration of the asana itself. In fact, there are many simple asanas — some where beginners might wonder, “Is this doing anything?” — which bring astounding results.

A simple Boat Pose works toward:

An example of affecting the ‘spirit’ in a pose is a pose that brings relaxation while working the muscles of the body. Connecting mind and body during asanas ‘teaches’ the body where it is tight, and where it is not, which brings into a practitioner’s day — and often into a practitioner’s sleep — the knowledge of relaxation, a connecting up or re-teaching of effective relaxation, not to mention strengthened, stretched, and toned muscles.

Strengthened muscles might not seem like a part of a good night’s sleep, but stronger lower back muscles and stronger abdominal muscles often alleviate back pain, especially when laying down. There is a ‘worked out’ feeling in the body, allowing for deeper sleep; and, strengthened muscles also ‘burn’ more calories during the day – with the working functions of muscles met, tension is released.

Yoga practice teaches the release of tension while increasing muscle strength. This does not sound like a typical muscle-building session, does it? Most people think of a body builder’s intense expression during weight lifting, tension in the weight taxed muscle, and actual ‘tears’ in the muscle which occur during extreme weight lifting.

Yoga practice is as far from this idea of weight training as one can get in building muscle strength. Yoga guides the practitioner into letting go during a pose – or asana – teaching the mind the natural state of the body’s strength and power, while bringing awareness into the pose through the breath, bringing to light another most important factor of yogic practice, prana, the breath.

Prana is the Breath of Life – Empowerment Comes From Acceptance

Breathing during a pose is an essential part of the asana. Many things occur during this moment. The mind centers itself and the spirit or breath of life is released into the blood stream at increased capacity, circulating and ‘massaging’ organs and the areas of muscles being worked.

The result affects more than just the physical muscle, which does not tear, it does not usually shake, and does not bring tension to the face. Instead, prana teaches ‘relaxing into the pose’. What this does for the mind and spirit is many-fold, although during yoga practice it might not seem like so much is going on inside, because there is an absence of the tense kind of trying.

Yoga is not effortless, either; however, as any poses are complicated, but the achievement of the pose in athletic, photo form is not the purpose of yoga. The purpose is union of mind, body, and spirit which often must be learned through a ‘letting go’ type of trying — trying the pose, but not forcing it — taught to oneself over time and practice.

Even one yoga workshop is beneficial in that the mind ‘gets’ what yoga is telling it usually before the student ‘gets’ what the teacher is saying. This ‘gets’ is carried through life, then, with subtle awareness learned (somewhat – as a beginning anyway) after even just one class. Not true with weight training or aerobic exercise, where many classes must be kept up with – at least three times a week – for the ‘results’ of the class not to be lost. Yoga students truly do benefit in ways that are not ‘lost’ even during times of less practice, or less muscle tone.

The type of muscle strength, tone, and agility gained during yoga practice leads to a different look than weight training, that of elongated muscle definition rather than bulk. Yoga is not where a person might measure biceps for “22 inch guns”, but manifests in muscle tone appearance often termed a dancer’s type of muscle tone.

A yogic asana called Dancer’s Pose is a posture that brings to mind the serene quality of dance as well as a knowledge of the importance of breath – which dancers also use to keep serene appearances while holding intense muscle ‘working’ poses. Dancer’s Pose brings joy to the spirit and the practitioner’s mind awakens to the power of flexibility – moving the leg up over the head while standing in the asana.

For these reasons, and many others, yoga is beneficial to all types of athletes and is even good for many types of professionals who would like to remain calm while doing something strenuous, traumatic, beyond average capability, or stressful. Classes and workshops are numerous, and there are many types of yoga. For information on the various types of yoga, choosing a studio as a beginner – or for someone just looking to try something new – read this article, also written by Kara Smith.