The Different Yoga Styles Practiced in the West 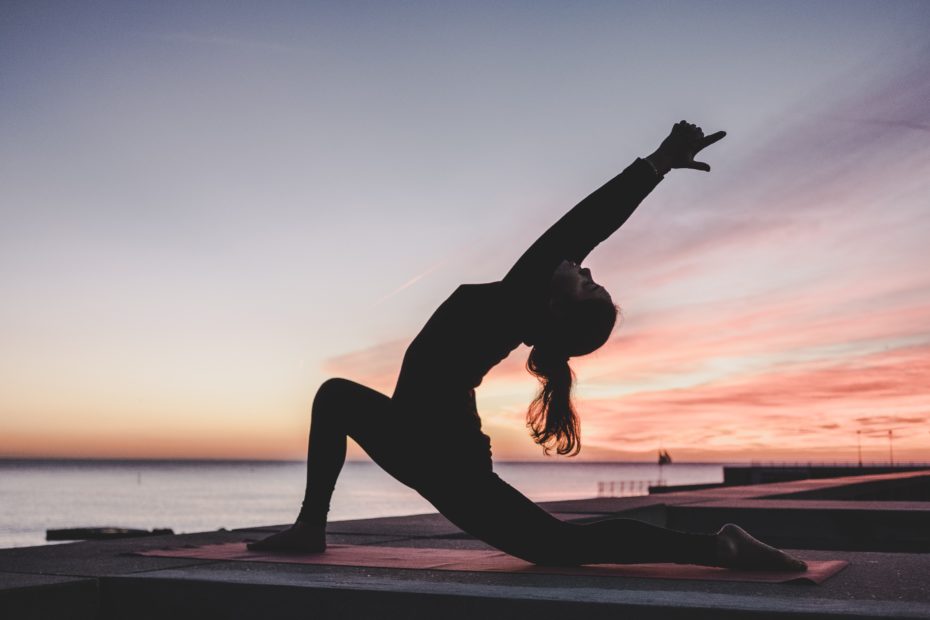 Explanations of the Various Types of Yoga Practice

In the West, the word “yoga” is synonymous with stretching, flexibility and physical fitness. Although yoga stretches comprise just a small part of the yoga philosophy, this aspect of yoga has exploded in popularity throughout the world. Many schools focus on the physical fitness of the yogi and have developed a wide variety of yoga styles. In the West, the most popular styles of yoga are Hatha, Ashtanga, Bikram, and Kundalini – although many other types exist as well.

What is Hatha Yoga?

Hatha yoga, the style of yoga predominantly found in the West, actually refers to any physical yoga practice (there are several branches of yoga which do not involve any stretching at all). Most modern schools of yoga arose from this traditional form – yoga styles such as Kundalini and Ashtanga are merely styles of Hatha yoga. In the West, a studio may offer a “Hatha yoga class” – such a class will focus on traditional yoga poses, or asanas, as well as a few breathing exercises. Beginners and experts alike do well in such classes as the practitioner generally chooses the pace.

A Yoga Style With Many Vinyasas: Ashtanga

Ashtanga yoga is a flowing style of yoga that is more rigorous than the Hatha style. Although all styles of yoga focus on the breath, Ashtangis move through a series of poses so that each movement takes one breath. This breath-synchronized movement is called a vinyasa and Ashtangis can move through their poses quite fast. The Ashtanga Yoga Institute explains on its website that working up a sweat is very important to this type of yoga as sweating helps remove toxins and purify the body. The rapid flowing movements also help with blood circulation. Beginners to yoga should become familiar with the various poses in a slower style before trying Ashtanga.

Practicing in a Hot Room: The Bikram Style of Yoga

According to the Bikram’s Yoga College of India website the ideal setting for this style of yoga is a room heated to 105 degrees Fahrenheit with a humidity of 40%. The heat is supposed to help protect stretching muscles, create a better cardiovascular workout, clear the circulatory system, and flush toxins from the body. Although beginners are welcome to take a Bikram yoga class, this style can feel quite rigorous and practitioners should come well hydrated.

Kundalini yoga uses a complete set of different poses and breathing exercises than the other yoga styles listed here. The purpose of this style of yoga is to reach a higher state of consciousness by channeling energy through the body’s chakras. According to Dharam Khalsa and Darryle O’Keefe in their book The Kundalini Yoga Experience, “Kundalini” is the body’s latent spiritual potential. This energy is often depicted as a coiled snake at the base of the spine. Kundalini yoga involves certain meditations that are chanted during the practice. Breathing exercises can involve panting with the mouth open or forceful exhalations through the nose. Many of the positions are done from a seated position.

There are many types of yoga and yoga studios will often add their own personalized twist to the practice. Other types of yoga include: Iyengar which emphasizes the use of blocks or straps to help body alignment, Sivananda yoga which incorporates chanting, meditation, and vegetarianism into the practice, and Viniyoga which is highly individualized so practitioners can adapt the poses to their needs. Some types of yoga target certain groups – such as prenatal yoga for pregnant woman.