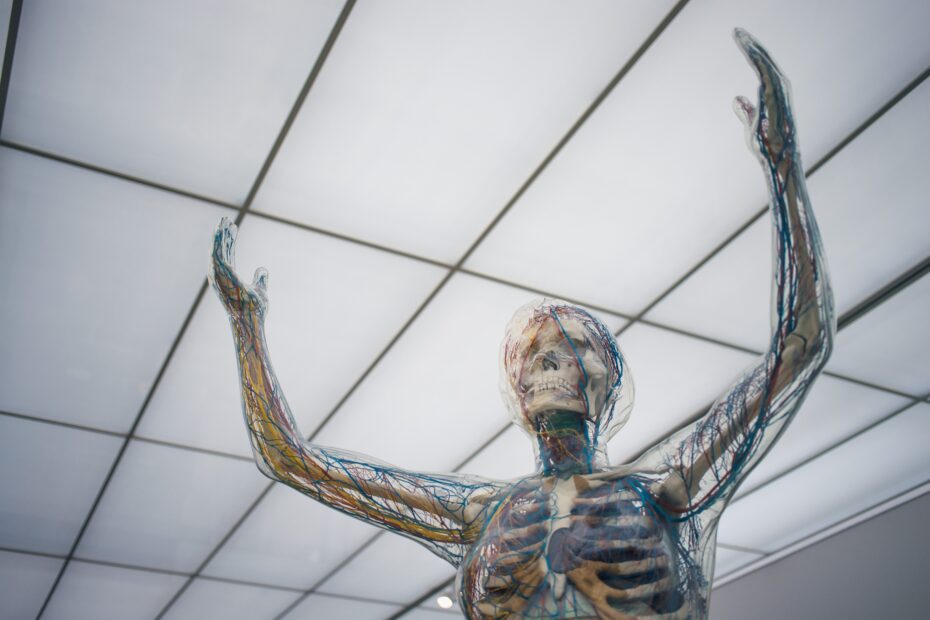 Chakras, which have been recognized since ancient times, are sources of energy located along the spinal cord. Each of the chakras governs specific organs and systems and is associated with specific characteristics. Chakras play an integral role in mind-body medicine. When balanced, our chakras contribute to immune system health and the body’s ability to heal itself. When any of the chakras are blocked or out of balance, the immune system suffers. Homeostasis, in which the body’s various parts work together to maintain health, is highly dependent on balanced chakras and free energy flow.

The word Chakra is derived from the Sanskrit word meaning wheel and is mentioned in the Upanishad as well as the Stayananda Yoga traditions. Chakras have been described in a wide variety of religious and medical disciplines in different parts of the world at the same and at different times. In China, the chakras are considered acupuncture points, and in Hindu cultures, chakras are associated with subtle forces connected to physical, emotional, and spiritual traits. Regardless of the culture, chakras are recognized as sources of energy associated with the body’s core organs.

In Yoga, the chakras are associated with specific mantras, which are recited to promote awareness, concentration, health through the free flow of essential life energy, relaxation and deeper states of consciousness. The chakras are also associated with specific colors that reflect their energy fields. In Tantric tradition, chakra refers to the circle of energy surrounding and radiating from specific points.

The various traditions vary in their interpretation of the number of chakras present in the body with the number of chakras varying from 5 to 8. Most schools of yoga describe 6 or 7 chakras running along the body’s axis, beginning with the root chakra positioned near the tailbone as the 6th chakra and running upward. The root chakra is said to govern unconscious emotion and the body’s place in the universe or rooting.

When the 4th or heart chakra is out of balance, people experience dissatisfaction and a looking outward for satisfaction. This can lead to addiction, gluttony and other attributes that damage the immune system. When the 5th chakra, which governs the neck and thyroid, is out of balance, people may lack the power to express themselves and these associated organs suffer.

While there are many textbooks as well as publications and online articles that describe the chakras, the fundamental importance that transcends all disciplines is the relationship between the head and the heart chakras. People who concentrate only on the head chakras can remain isolated from their feelings, whereas people who focus on past hurts and injured feelings can remain isolated from their inner intellect and common sense. These imbalances of the head and heart affect the other chakras, particularly the 3rd chakra near the solar plexus and the 5th chakra governing the neck. The chakras are individually linked to nerve plexuses along the spinal column, organs, and emotional states.

Yoga traditions aim to release the coiled energy situated at the base of the spine and allow it to move freely up the spine to the chakra governing the head and pituitary gland. Movements and chants in yoga evoke positive qualities within the chakras and support both physical and spiritual health. Energy fields within the chakras radiate out to the blood vessels, nerves and immune system cells of the corresponding organs. Every cell within the body is influenced by the chakras.